You see it reported every day in the financial news: The Dow Jones Industrial Average (DJIA). And the Dow made headlines back on October 17, 2017, when it cracked the 23,000-point mark for the first time in its history. But what exactly is the DJIA and what do the fluctuations in points really mean?

The DJIA is a long-time barometer for the way the stock market is moving although it's not the only one, and it may not be the best measure of the thousands of stocks listed on the major exchanges. Some experts consider the Standard & Poor's (S&P) 500 and the NASDAQ to be more reliable indicators. Nevertheless, even if you don't put much store into whether the DJIA goes up or down on a given day, it does have an interesting history.

The Dow measures the movements of just 30 stocks. Traditionally, those have included the "blue-chip" companies considered to be the bedrock of the American economy. So, when the DJIA finally punched through the 23,000-point mark, it may have seemed like a triumph for the economy as a whole. 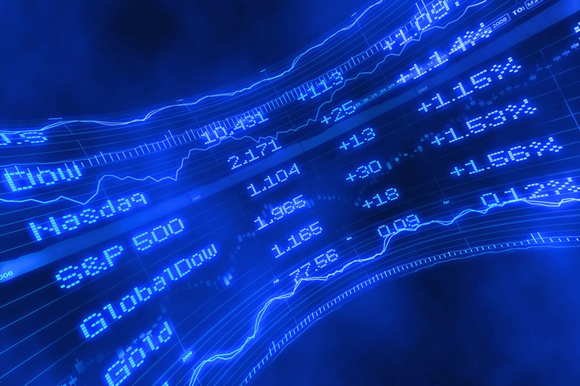 The roots of today's DJIA can be traced back to before 1900. Charles Dow, co-founder of The Wall Street Journal, simply added up the closing prices of one share of each of a dozen companies he had selected to measure, and then divided the total by 12 to arrive at a daily average. Subsequently, the list was expanded to include 30 of the top industrial companies, with the daily average computed by dividing the total price of those stocks by 30.

But the math became trickier over time as stocks began to split and share prices became skewed. The solution to keep the DJIA going was to make periodic adjustments in the figures in order to keep the average historically consistent. Despite this change, this indicator still is referred to as an "average," although these days it isn't.

In any event, don't discount the psychological and emotional impact that swings up and down in the Dow may have. You can't help hearing it on the news every day and it often affects investor judgment, especially when the economy is in turmoil or is booming.