Tune Into The Tax Break For NUA

NUA isn't the latest channel available on your cable TV system. It stands for "net unrealized appreciation"—a little-known gem of a tax break for those who take payouts in the form of company stock from a 401(k) or other employer-sponsored retirement plan.

This tax law provision lets you benefit twice: once when you pay the tax on the plan distribution and once when you sell the stock.


If you receive a retirement plan distribution in company stock, you'll be taxed only on what you initially paid for it. You won't have to pay tax on any subsequent gains in value—known as net unrealized appreciation, or NUA. In contrast, cash distributions from your 401(k) normally are taxed as income, at rates up to 39.6%. 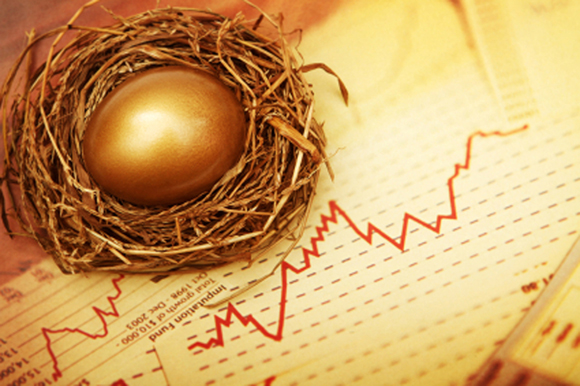 And what happens when you sell the shares you received from your retirement plan? Then you will be taxed on the difference between what you paid for the stock and its sale price. But that profit will be taxed at capital gains rates, and if it qualifies as a long-term gain—because you've owned the stock longer than one year—the maximum tax rate is only 15% (or 20% if you're in the top 39.6% ordinary income tax bracket).

But the tax breaks for NUA aren't automatic. The distribution must be:

Assuming you qualify, though, the tax savings for NUA can be substantial. Suppose that during the past 20 years, hypothetical investor Jane Doe has acquired 20,000 shares of company stock in her 401(k). The stock originally was bought for $5 a share, but now it's worth $50 a share, or a total of $1 million.